A new paper of dr. Vand der Elst et al (2018) confirms what Catriskconsultants and our Research Director , Luis Carlos Campos ,  (author of Calor Glacial, Glacial Heat, 2005) and other top scientists as the russian  solar researchers , as dr. Bokov and Sitinsky have demostrated in previous studies about the influence of  Moon and Sun on earthquakes.

The sun and moon exert a gravitational tug on Earth that stretches and compresses crustal rocks. This cyclic stressing can promote or inhibit fault slip, particularly at the deep roots of faults. The amplitude of the solid Earth tide varies over a fortnightly (2-wk) cycle, as the sun and moon change their relative positions in the sky. In this study, we show that deep, small earthquakes on the San Andreas Fault are most likely to occur during the waxing fortnightly tide—not when the tidal amplitude is highest, as might be expected, but when the tidal amplitude most exceeds its previous value. The response of faults to the tidal cycle opens a window into the workings of plate tectonics.

Earth tides modulate tremor and low-frequency earthquakes (LFEs) on faults in the vicinity of the brittle−ductile (seismic−aseismic) transition. The response to the tidal stress carries otherwise inaccessible information about fault strength and rheology. Here, we analyze the LFE response to the fortnightly tide, which modulates the amplitude of the daily tidal stress over a 14-d cycle. LFE rate is highest during the waxing fortnightly tide, with LFEs most strongly promoted when the daily stress exceeds the previous peak stress by the widest margin. This pattern implies a threshold failure process, with slip initiated when stress exceeds the local fault strength. Variations in sensitivity to the fortnightly modulation may reflect the degree of stress concentration on LFE-producing brittle asperities embedded within an otherwise aseismic fault. 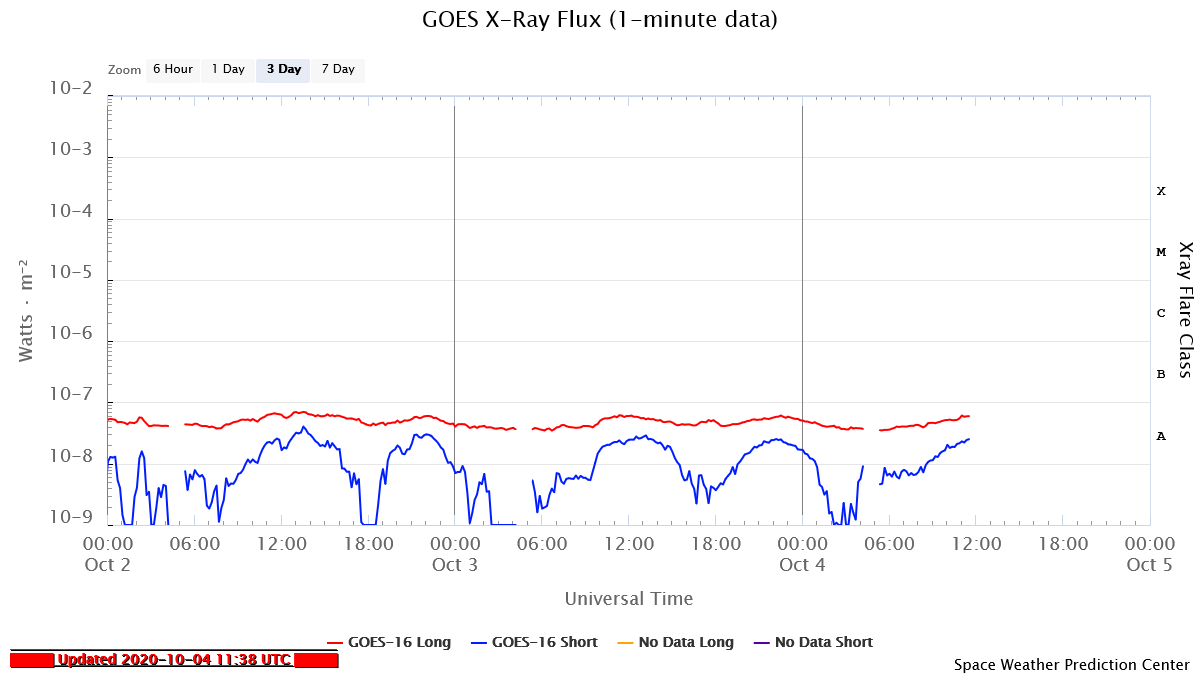